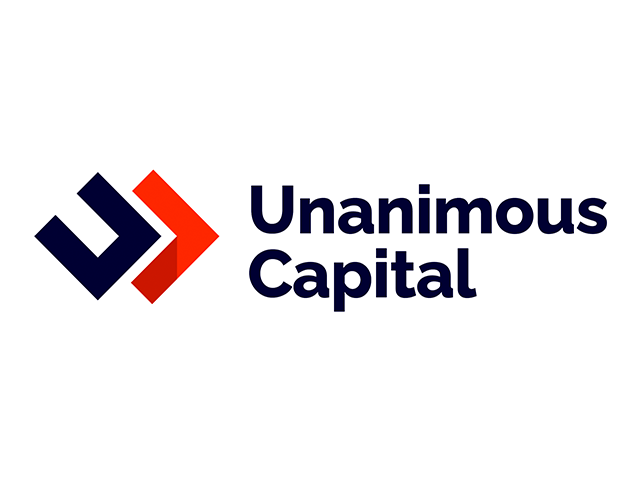 Unanimous Capital, a Silicon Valley based VC, has announced an investment in Pocket Arena, a mobile-first Play-to-Earn based NFT DApp gaming platform.

“We invest in founders pushing the boundaries of innovation by creating or disrupting markets at scale,” said Chris Ji, partner at Unanimous Capital. “That’s why we’re extremely excited to be investing in the team at Pocket Arena as they expand their play-to-earn NFT game platform and marketplace.”

The Pocket Arena team is bringing their expertise and proven success in mobile gaming to create a gaming ecosystem around their POC token. Players of all skill sets can earn revenue and use POC across Pocket Arena’s flagship game – NFT Castle Defense, its ever-growing variety of casual games, and its user-generated NFT game studio. The addition of NFTs also allows players to trade and grow the value of their assets as they play.

“We’re thrilled to be a part of their journey to become the largest NFT gaming ecosystem in the world,” Chris Ji adds.

Unanimous Capital is a Silicon Valley based VC, focused on early-stage startups, who have incubated companies and invested over $100M in both equity and tokens since 2010. Some examples include Instacart, Slack, Zenefits, Carta, and Postmates. Some of their notable crypto investments also include Hedera, Kraken, Arweave, WAX, and Orchid. The companies Unanimous Capital have invested in since 2010 are collectively worth over $45B today.