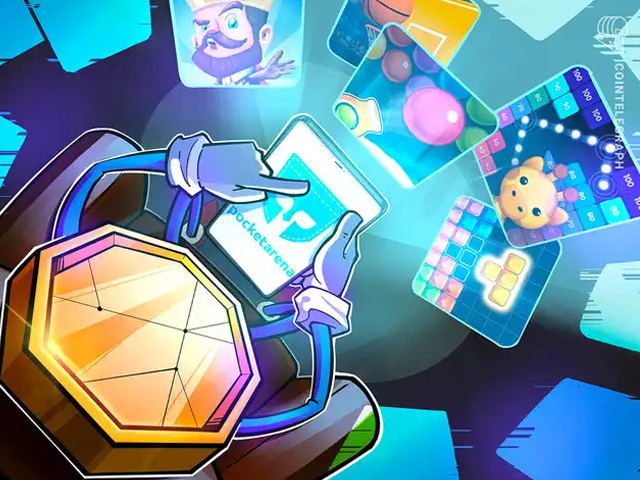 As it currently stands, there is a lot of hype around the metaverse concept. While market excitement exists, fundamental considerations are still being overlooked, namely, the desire for others to be a part of it. Namely, the desire for others to want to be a part of it. This leaves an important question on the table: how can pioneers in this industry excite people enough to want to spend a substantial amount of their time and money in a digital format. Would the metaverse need to be futuristic in context, closer to the real world, composed of online avatars or designed for gamers? Surprisingly, among the top answers is esports. Here’s why.

By providing the world, and more specifically, gamers, the opportunity to battle with each other and earn real rewards, some incentive is given for people to participate in this digital space. For this reason, the concept of “play-to-earn,” or P2E, becomes crucial in providing power back to the players that support the game, rather than one of two members of the gaming duopoly that exists today.

Therefore, this business model takes an open economy, provides financial benefits to all participants in it and further guarantees that any games earned don’t ever leave the player’s possession. While this covers the earning aspect, something needs to be said for the entertainment factor. Without the introduction of competition and winning, the metaverse is little more than an online shopping center with spending opportunities, a world that one can only spend so much time in.

Pocket Arena is shaping the narrative with the vision to create an easy-to-use and trusted gaming ecosystem for tournaments and casual games, where anyone can be rewarded for their efforts. By taking esports and the metaverse and combining it with NFT castles into this old-school strategy or castle defense game, Pocket Arena was born.

Positioned for an upwards trajectory

The difference is rather than allowing metaverse entrance through the sale of land plots that can be purchased by people who already have a large amount of capital at their disposal, the game is targeted to reward those with good gaming skills. Therefore, land plots are provided to esports players to enhance, a decision that has guided the rest of the initial game development.

The team’s flagship game, Castle Defense, already accounts for more than 10,000 daily active users that span across the globe, including participants from the Philippines, Vietnam, India, the United States and South Korea, spending on average 30 min per user in the Pocket Arena. With initial success, the game’s evolution will include the introduction of guilds, or in other words, groups of professional esports players who come together to manage NFT castles and further increase their in-game value. The NFT Castle price was initially sold at 49 EUR, and currently, these are being traded at 800EUR depending on the strength level of the Castle by showing 3.3 times of value increase within three months time.

With the introduction of a new land feature, the opportunities to own NFT items and earn will increase, making the 2D metaverse all that more interesting. The emergence of esports battles and the metaverse will create an experience much more enticing for users.

Alongside this funding, Pocket Arena Token has successfully listed on PancakeSwap (CAKE), allowing users to cash out and trade. With strong backing, the team has recently released their Land Map, where the 5000 NFT Castle owners are able to look at and choose a plot of land for their own NFT Castle. This PvP (players-versus-players) battle called Castle Arena will kick off in mid-January 2022.

Emoji Games, the company behind Pocket Arena, has been in the mobile gaming industry since 2005 as a long-term partner of Samsung Mobile and working with many global companies such as Meta (formerly Facebook), Kakao Games, Electronic Arts, Sega, Namco and others.