Our team has been working extremely hard these past few months to deliver the best service and optimal performance to our users. However, on account of some unforeseen circumstances, we have some important announcements we would like to share with you.

As Castle Arena was in its final Quality Assurance phase, the launch was expected sooner than later. However, due to some unexpected quality issues detected, our developers need some time to fix them. As a result, Castle Arena launch has been pushed to mid-Feb (tentatively Feb 15). We apologize for the inconvenience. 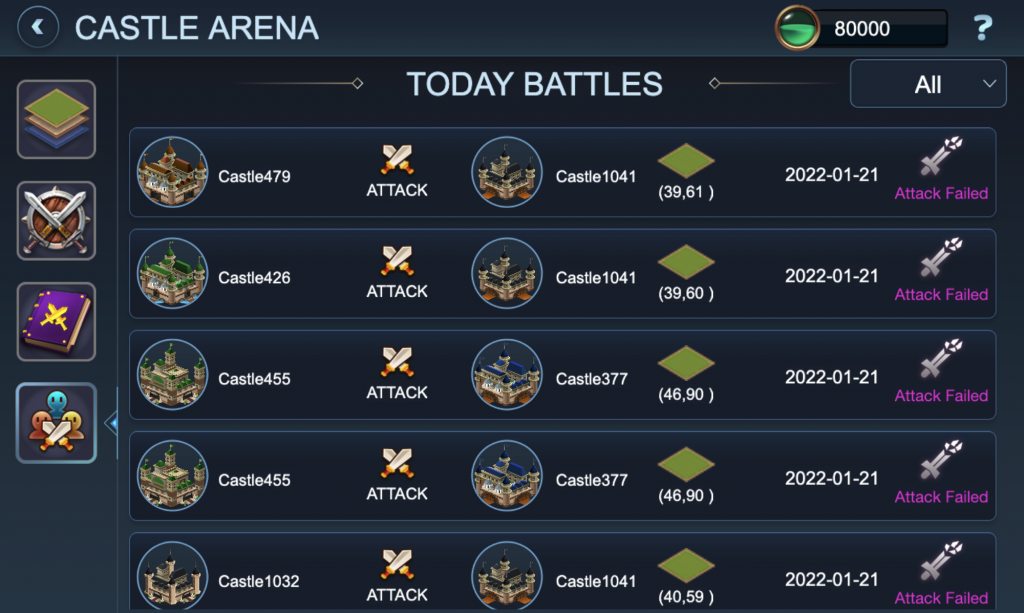 Issue From the Last Audited Castle and the Compensation

It has come to our knowledge that some errors were encountered regarding previously audited Castles’ XP and Item retrieval process. We will fix this error for those who own these affected castles, and the compensation will be made to the owners before the Castle Arena launch date.

Staking was due to launch at the end of Jan. This too has been pushed to mid-Feb ( tentatively Feb 15). We are truly sorry for the delay. For those who participated in the pre-staking event (NFT Emoji Avatar and Castle Rent-Pre-staking event), we will grant additional interests for the delayed days based on 130% APR (As of now, 15 days are delayed, so additional 15 days’ interests on 130% APR will be given).

The new map Kanton Zug with a new batch of castles ( 800 Castles) is tentatively scheduled for March 2022 ( exact date will be announced). Kanton Zug is internationally recognized as a “crypto valley” and is home to a cluster of top tier crypto projects like Ethereum foundation, Polkadot, Cardano, Near protocol and… now Pocket Arena (Emoji Games) among others!

We have recently moved our domicile from Luzern to Zug! The land size of Kanton Zug (239 km²) is much smaller than Kanton Luzern (1,494 km²), so the allocated Castles will be 800 only.

The price for the new Zug map castle is EUR 149 along with 150 EUR worth of POC staking for 3 months. 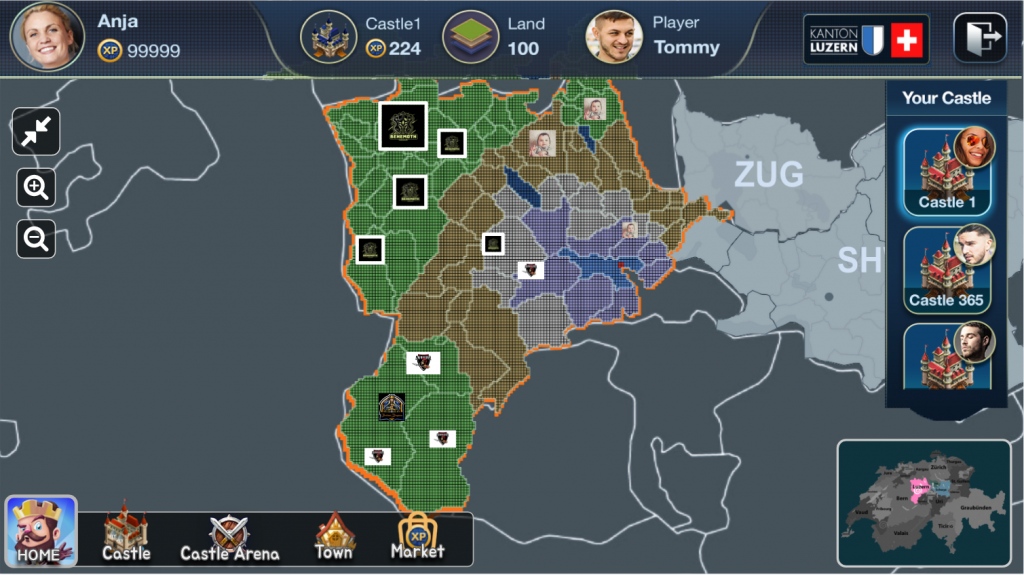 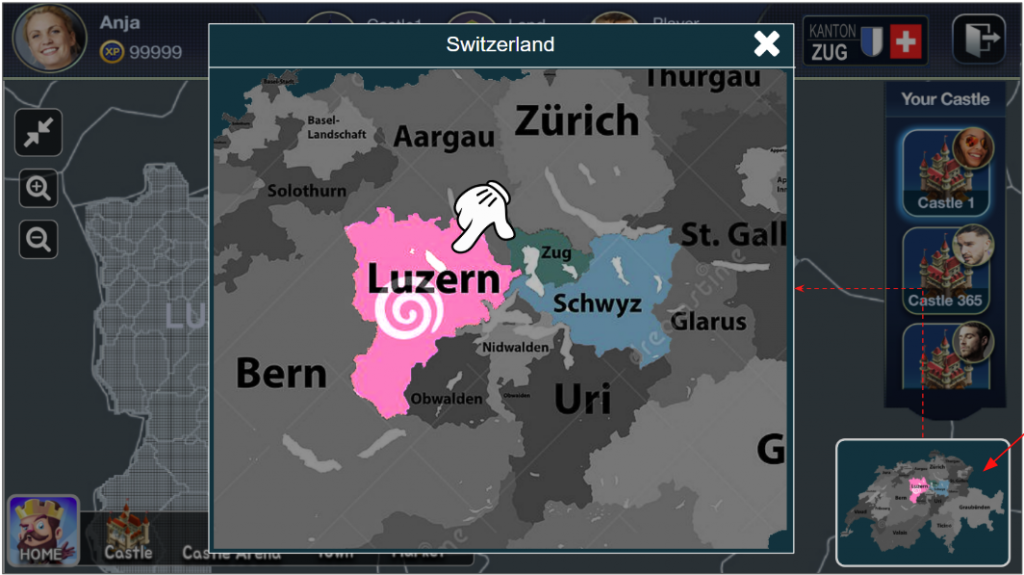 The launch of 100 Limited-Edition NFT Emoji Avatars is going as planned, and they will be available by the end of Jan for selection for those who reserved.