2021 proved to be a breakout year for team Pocket Arena with the following key milestones achieved:

So let’s look ahead to the excitement to come in 2022.

The launch of Castle Arena (estimated launch date is late Jan 22), will bring the introduction of PvP battles (most likely to be a guild-war conquering with their own guild flags amongst different multi-national Pocket Arena guilds). We will also witness the participation of 5000 NFT Castle battling it out for precious land listed under the virtual land map for Luzern, Switzerland. 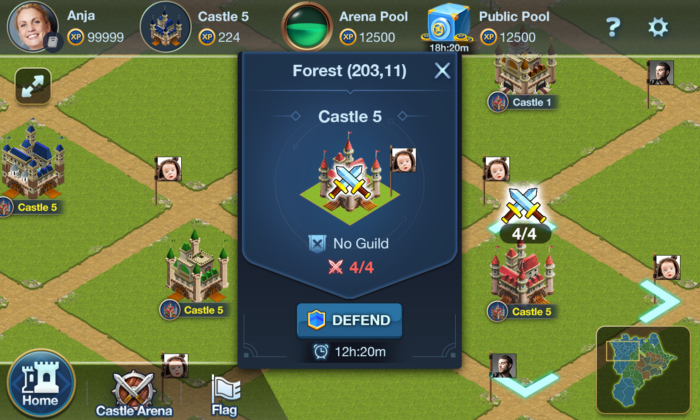 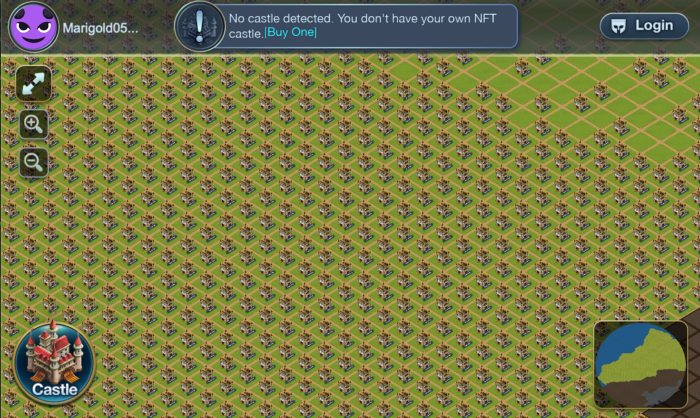 Castle Arena is about PvP Battles where you defend your castle’s land and attack other castles with an aim to defeat them and grab their land. Castle Arena also consists of different Guilds, which are groups of players who coordinate and execute attacks strategically. The real eSports PvP model of Pocket Arena will start with Castle Arena.

POC staking is scheduled to be tentatively available in late January 2022. As announced earlier with NFT Castle Renting & Buying event and NFT emoji avatar event, the rewards for 3 months staking of $POC will be 130% APR. The rest details of rewards and terms will be available upon launch. 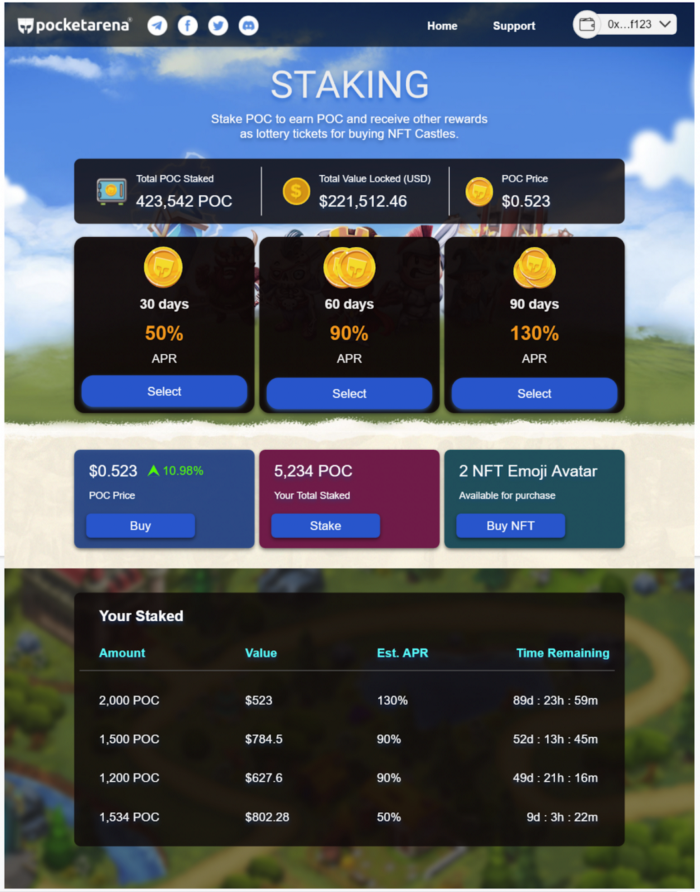 (Example of POC staking page — the details are subject to change)

Users will be able to buy NFT Castle by using their POC. NFT Castles ranging from EUR 800 to EUR 3000 will be eligible for trading via POC payment ONLY. The current 6 weeks waiting period for withdrawal will also be lifted. The beta release is aimed to be at the end of January 2022.

4. aPOC to be used in Castle Market or to withdraw for cash-out.

In the past year we have been working hard to create a sustainable and fair gaming ecosystem. With an aim to continue this, we are going to introduce aPOC. For those who don’t know, aPOC is audited, KYC’ed and approved POC within PA Wallet which can be cashed out into Metamask wallet and can be used to buy NFT Castles and other NFT items in Pocket Arena.

There will be two ways of getting hold of aPOC –

1. Users can buy POC from Pancakeswap and deposit via Metamask wallet into PA wallet to buy NFT castles over EUR800 or any other NFT Items above EUR800.

2. Users can also earn wPOC and transfer to aPOC (after audit/KYC/approval process) either for NFTCastle or other NFTitem purchase in Castle Market or for cash-out withdrawal. 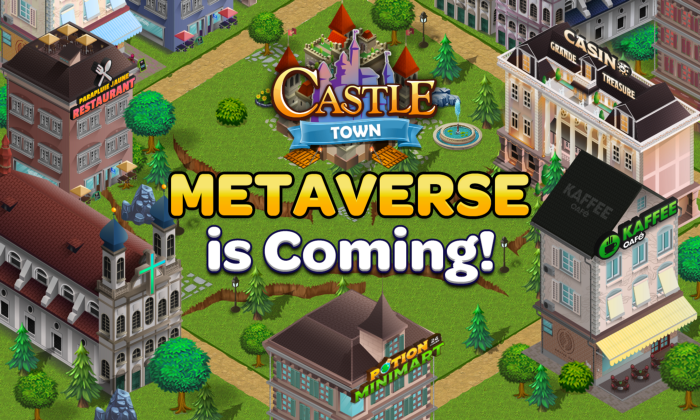 Over the last year we have seen how NFT’s are grabbing headlines in the crypto space. When it comes to Pocket Arena we had also experienced the NFT craze as we used to witness batches of NFT Castles being sold out quickly. The unprecedented rise of NFT is expected to continue and we at Pocket Arena are geared with the Pocket Arena Metaverse where our esports players can also take some rest from furious battle and settle down for town life such as city hall, medical center — pharmacy, restaurants, supermarket, police, casino & arcade and most importantly — mining district. These town building elements will be available as NFT items for sale and trading. In each building, there will be XP earning and tax payment mechanism for users via gamification of each NFT building elements and NFT emoji avatar. 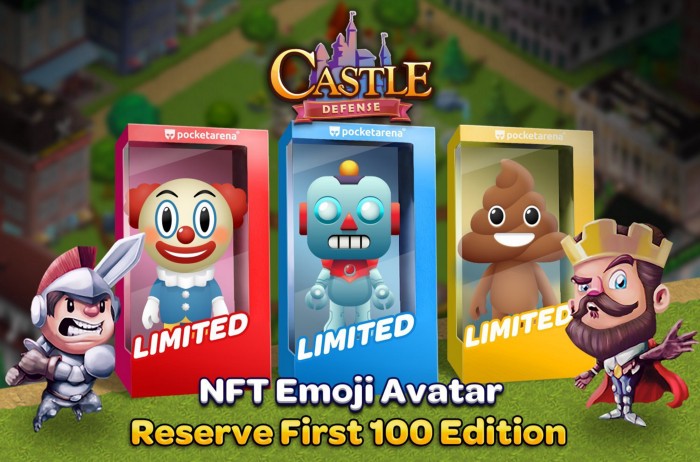 In order to accomplish this vision for easy and frictionless Web 3.0 Dapp Blockchain Mobile Gaming Platform and Portal, we are looking to transfer all-in-game asset transactions in PA wallet into a public based blockchain such as an Ethereum based sidechain. Our in-game digital asset transactions will be then open and public. Users can also claim the true ownership of NFT assets which will make open market trading possible.