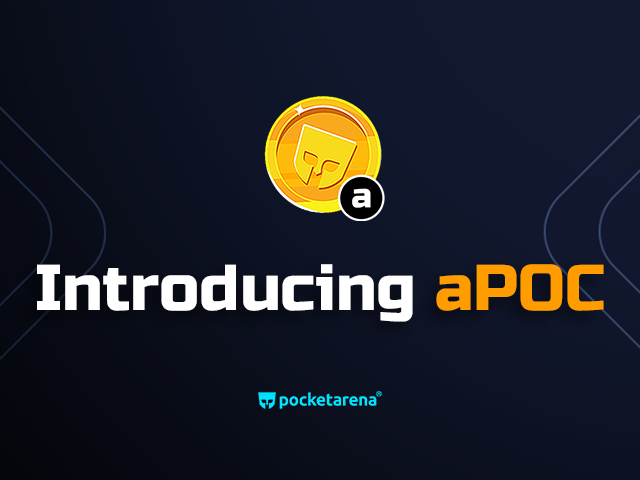 The team at Pocket Arena has been working hard to create a sustainable and fair gaming ecosystem. In other Play2Earn gaming projects, we have seen multiple cases where users can be manipulative in nature.

In the Pocket Arena ecosystem, our users enjoy playing games in a legitimate way but we have experienced a handful (less than 5%) of users who are abusing this ecosystem and harming other users only by exploiting the games.

Even though these malicious users are not many in terms of numbers, we have investigated that they have exchanged enormous amounts of total XP into wPOC that damages most of other healthy users and investors.

Since the launch of NFT Castle Defense, we have been serving a number of notices and warnings to users, that bot gaming activities are not allowed in Pocket Arena.

Back in Sep 2021, we audited Castle XP, downgraded quite a few NFT Castles and reduced their XP which was acquired illegitimately. i.e by multitap gaming, bot playing, etc.

In order to create a sustainable, healthy and fair esports gaming ecosystem, we are also starting an audit for players wPOC to detect those which have been collected in illegitimate ways.

Therefore we are introducing “aPOC” which means audited, KYC’ed and approved POC which can be cashed out into Metamask wallet and can be used to buy NFT Castles and other NFT items in Pocket Arena.

How to transfer my wPOC to aPOC

After the successful completion of the above 2 steps, then only wPOC will be converted to aPOC. Users with aPOC will be allowed to do the following:

– Purchase of NFT Castle in the P2P NFT Castle Market and other NFT items in Pocket Arena.

Most of Pocket Arena users who did not use bots/multitab playing have nothing to worry about, because this audit will only hamper the accounts who have practiced malicious activities. This process will benefit the most of users and investors who want to enjoy and grow this Pocket Arena together.